What is Fatigue Management?

What are the causes of Fatigue?

Most of the time fatigue can be traced to one or more of your habits or routines. Taking an honest inventory of things that might be responsible for your fatigue is often the first step toward relief. Fatigue may be related to:

Constant exhaustion is a sign of relentless health conditions:

Why is obesity still rising? 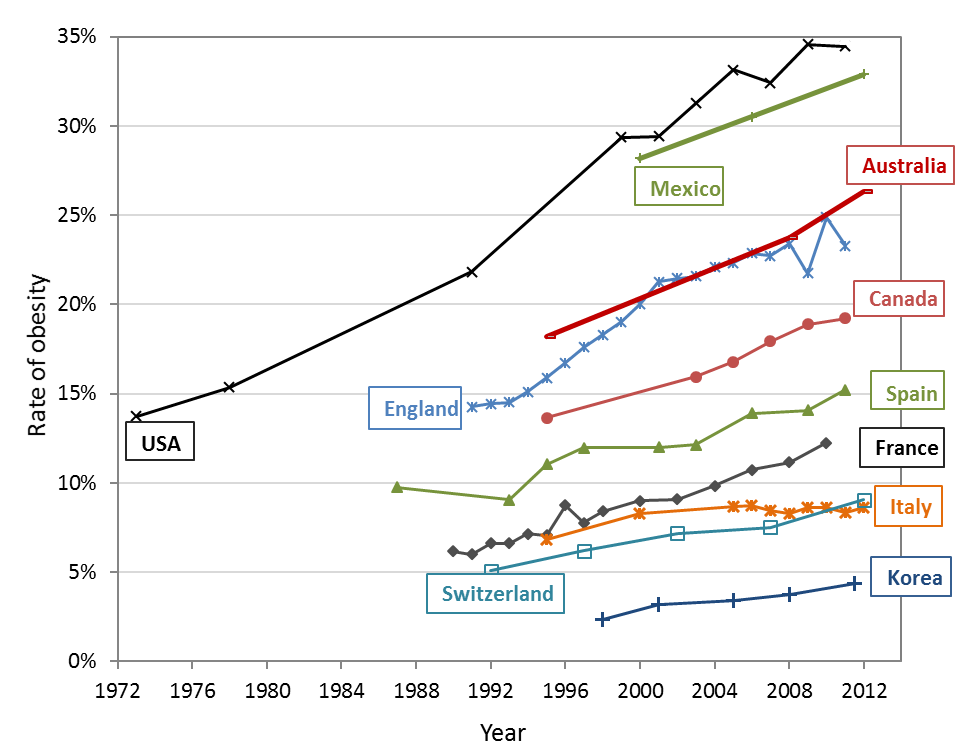 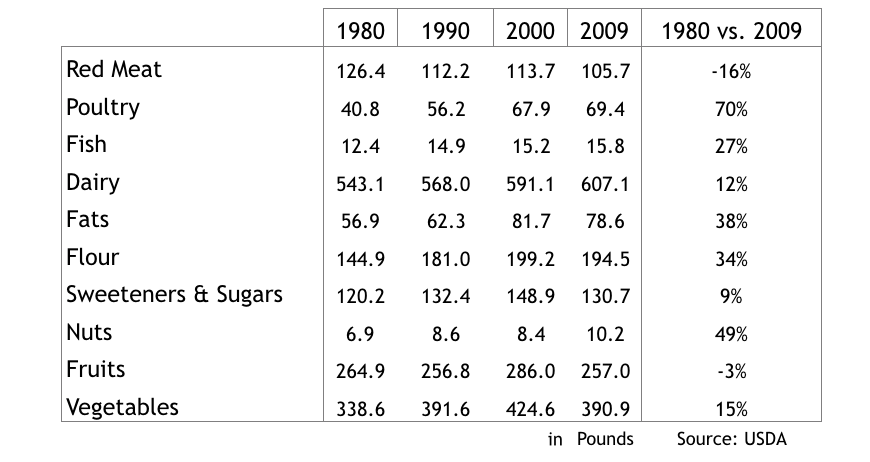 “The prevalence of obesity and overweight has increased dramatically in the United States since the mid-1970s, and nearly two of three adult Americans are either overweight or obese. Although high costs—in health, social, and economic terms—are known to be associated with obesity, how the U.S. population reached this point is less well understood.” U.S. Department of Agriculture

What have you analyzed?

Are my employees lazy?

The question is controversial, because most people think that they don’t exercise sufficiently. Our popular culture believes that increased physical activity can either prevent obesity or bring about weight loss.

An Oregon State study showed that less than 3% of U.S. adults live a healthy lifestyle. The study looked at 4,745 people from the National Health and Nutrition Examination Survey. The researchers analyzed if adults were successful in four areas that fit typical advice for a “healthy lifestyle”– moderate exercise, a good diet, not smoking and having a recommended body fat percentage. Fulfilling those characteristics reflects a lower risk of cardiovascular disease, cancer, type 2 diabetes and other health problems.

Other findings from the study included:

Having 5 times more people having a physical activity than people having a normal body fat means that exercise alone is of modest help in weight loss. How can this be? The answer is simple: weight loss is a different process from maintaining weight. 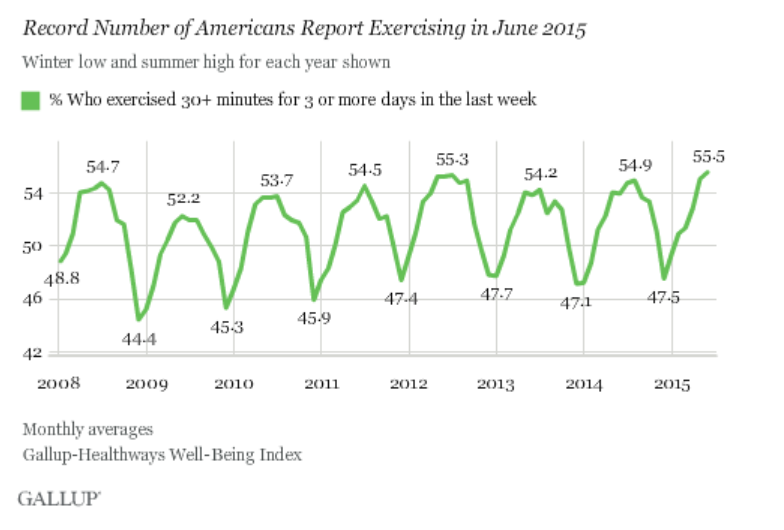 The idea that people are overweight because they are not exercising enough is disproved by data.

In July 2013, the Institute for Health Metrics and Evaluation released a policy report “The State of US Health: Innovations, Insights, and Recommendations from the Global Burden of Disease Study” at a White House event. The research found, “as physical activity increased between 2001 and 2009, so did the percentage of the population considered overweight”. Other studies go on to show that overweight people do about the same amount of physical activity as lean people.

Meanwhile, obesity may lead to inactivity, not the other way around. In fact, it is interesting to compare the belief that less exercising causes overweight to the belief that partying less causes aging. People party less when they become older. They don’t get older because they party less. The same holds true with exercise and obesity.

How can I beat stress at work? 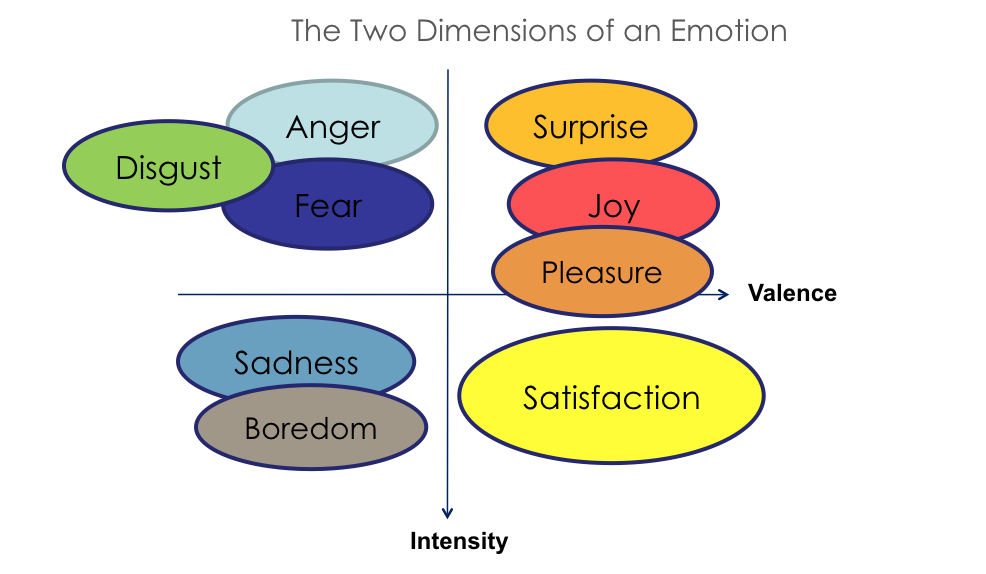 How can I rejuvenate my sleep quality?

Deep and REM are the most important elements of sleep that renew and revive our body and brain.  Having sufficient Deep and REM per night is critical. To have a good sleep , you need 3-4 hours of Deep sleep and REM and the balance would be light sleep. 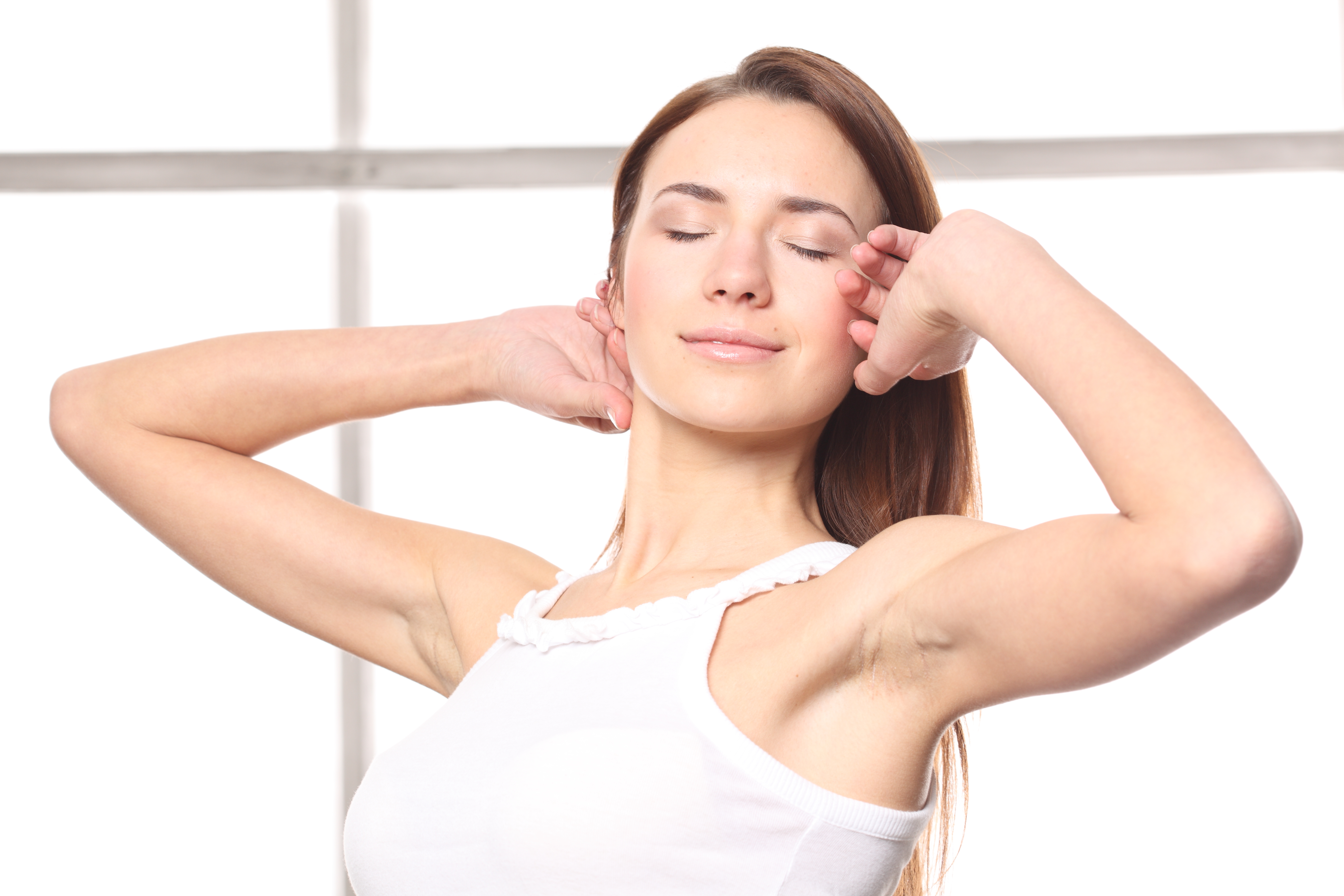 How can you boost our current corporate wellness program?

RESO believes that by helping employees improve their health, small and medium sized companies can enhance efficiency and effectiveness of its workforce while significantly reducing the company's healthcare costs.

RESO Corporation is a medical group of health coaches and licensed dieticians covered by health plans and Medicare.

RESO's team helps you to learn how to enjoy and sustain long-term effects of the program after you have finished with the coaches. No magic pills, crazy diets or insane exercise regime are necessary.

RESO improves employee health, productivity and happiness while reducing your insurance cost, with the goal (or added benefit) of preventing injuries and illnesses at the workplace.
WORK WITH US